Oyo state Police Command on Tuesday, said it has arrested no fewer than five persons who specialized in cattle rustling and kidnapping in Ogbomoso area of the state.

Commissioner of Police, Mr. Shina Olukolu, while briefing journalists at the command’s headquarters in Ibadan, the state capital added that the five persons who have been terrorizing residents of Ogbomoso were arrested along Ogbomoso/Ilorin expressway.

Olukolu while speaking further, said that twenty-nine other criminals who specialised in armed robbery have been arrested.

He added that the command also recovered one trailer diverted by some criminal elements. 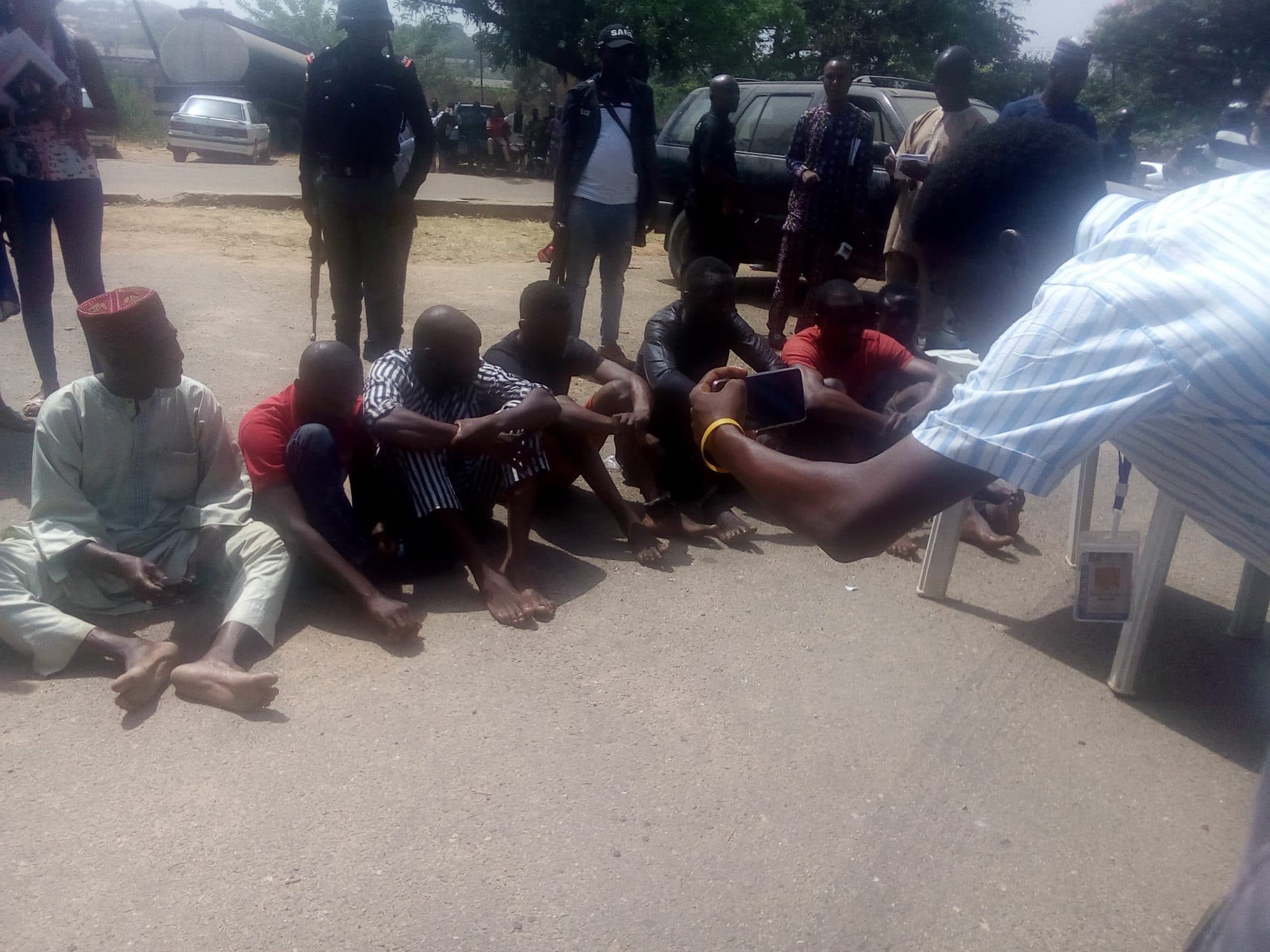 Olukolu stated further that two stolen vehicles have been recovered.

“On 23rd December, 2019 at about 1620hrs, information was received at SARS office, Ogbomoso operational base that some members of a notorious gang of armed robbers who specialized in cattle rustling and kidnapping were sighted with sophisticated weapons (arms) in their possession in Ogbomoso town planning to carry out their nefarious criminal activities.

“Upon this information, a team of SARS operatives from the command swung into action and laid siege at new Kara market area along Ogbomoso/Ilorin expressway where they intend to attack, rob and kidnap members of the business community. The hoodlums later arrived at the scene ams in the process, one of them who later identified himself as Abubakar Mohammed ‘M’ was arrested while his syndicate members managed to escape. One AK-49 riffle with 7 live Ammunitions was recovered from the suspect. 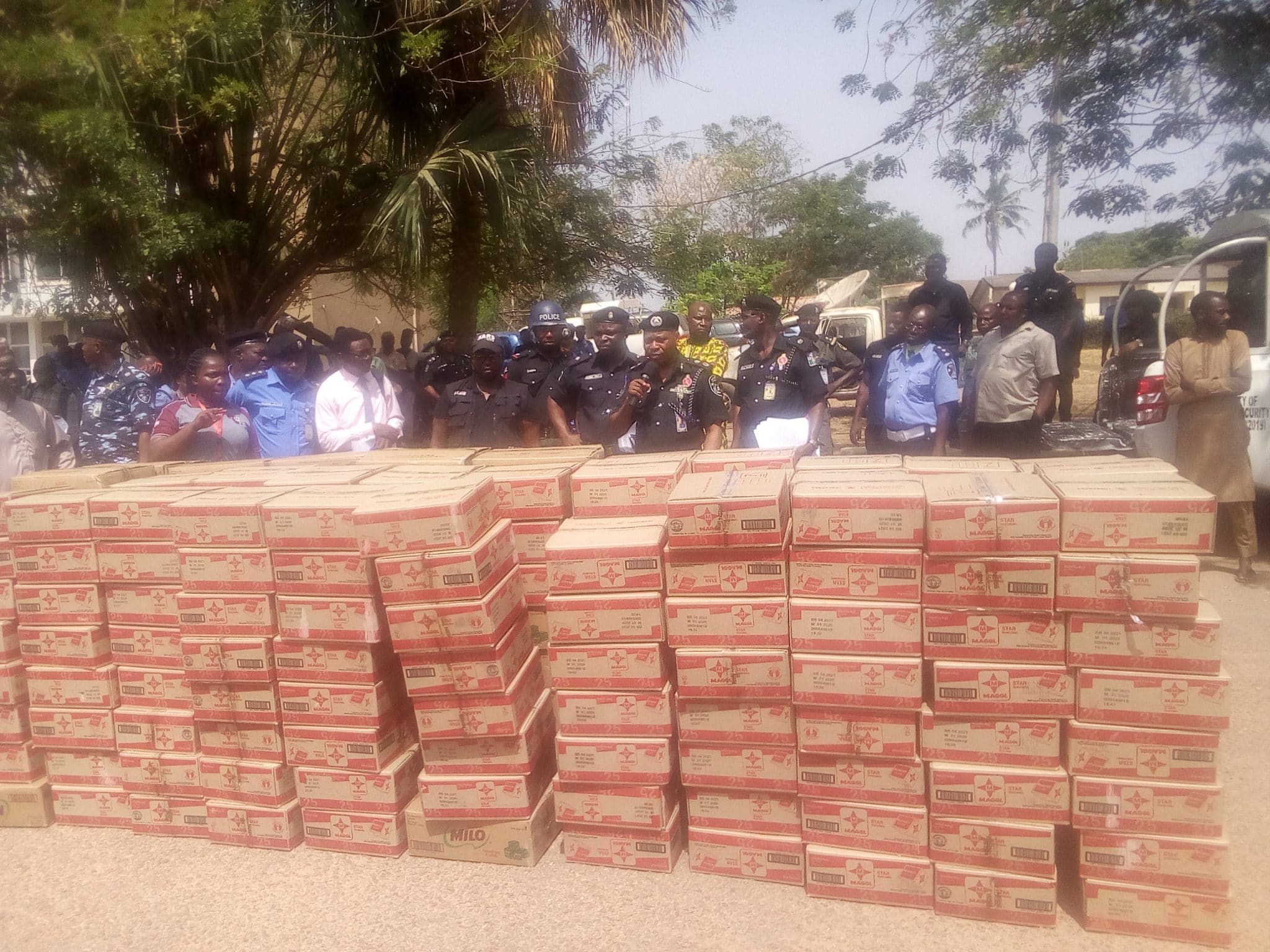 “During interrogation, he confessed to be a member of a criminal gang that specialized in cattle rustling, kidnapping and other violent crimes and this later led to the arrest of one other members of his syndicate who identified himself as Babuga Usman with three of the syndicate’s criminal receivers who identified themselves as; Rasheed Ganiyu, Taofeek Salawu and Abiodun Kehinde. Investigation is now in progress to arrest other fleeing members of the gang.”

Olukolu, while giving the summary of the suspects and cases, adds that a total number of ten cases were recorded, while 34 suspects have been arrested.

He added that 6 arms, 42 ammunitions, 6 vehicles and 1 motorcycle were the exhibits recovered from the suspects.

SUPPORT NEWSPOT NG. Good journalism costs a lot of money. By contributing to NEWSPOT NIGERIA, you are helping to sustain a journalism of relevance and ensuring it remains free and available to all.

My Perspective Of The So Called Xenophobic Conundrum In South Africa...

ABOUT US
Newspot Nigeria is specifically to bridge the gap between the conventional media and the growing social media, special packaging of news reports and features on socio economic and political events in Nigeria, across Africa and the rest of the world. Ethics of Journalism is the abiding code of operation for the Newspot Nigeria in which case publishable materials are subjected to professionalism and good timing, to gain the confidence of the reading public.
Contact us: info@newspotng.com
FOLLOW US
© Copyright © 2019 | Developed byDominion Consult
MORE STORIES